Mellon Technologies was awarded at the Greek Business Champions 2019

On Monday, June 10, 2019, Mellon Technologies, was awarded with the "Greek Business Champions" award at "The Protagonists of the Greek Economy", an event organized by Direction Business Network, at the Athens Concert Hall, with the support of Piraeus Bank and under the auspices of SEV.

The Protagonists of the Greek Economy are the awards-institution of the Greek business world. An institution that rewards leading businesses playing a major role in paving the way and in actively supporting the Greek economy. This event constitutes the continuation of the annual business edition “The Strongest of the Greek Economy” and the awards arise from official data of published balance sheets as well as the general impression and the market’s assessment about the enterprises’ progress in Greece.

Mellon Technologies excelled in the "Greek Business Champions" category, which includes businesses with a turnover of more than 10 million euros and at the same time they have recorded an increase of more than 20% in the last two financial years (2017 vs 2016) turnover and earnings before taxes.

The real economy’s Top businesses are showcased at the official award ceremony, which is supported by major businesses from various industries and is captured in a luxurious commemorative edition that bears the same title. 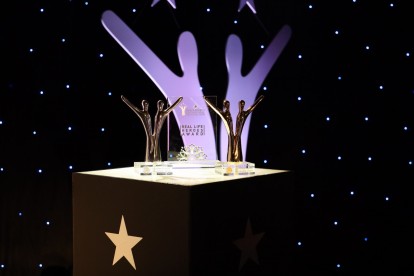 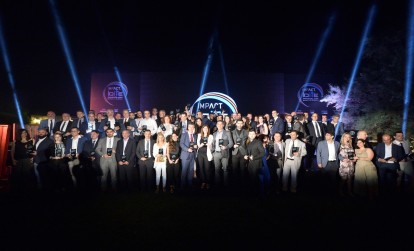 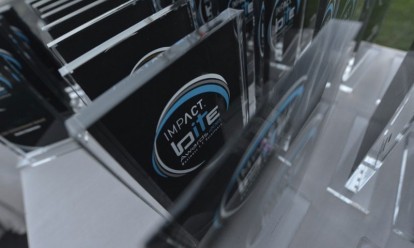 Explore current jobs opportunities or send us your CV for future openings.
Learn more on how Mellon is processing your personal data here.

Subscribe to our newsletter and be the first to know the latest news around technology, payments and outsourcing.

COMPANIES OF THE GROUP